Skip to the end of the images gallery

Skip to the beginning of the images gallery

Gezzy marches up to No.2 in the PDC World rankings with his 4th PDC Major Victory in the 2020 PDC world Matchplay. These exact replicas let you throw Iceman style, with passion and precision.

Gerwyn Price has rapidly become one of the most-talked about darts players in the world. The Welsh thrower, nicknamed `The Iceman`, has made rapid strides since joining the PDC circuit in 2014 after winning a Tour Card on the first day at Qualifying School. A former rugby union professional, Price took little time to establish himself in a third major sport and soon became renowned for his passionate celebrations as there is never a dull moment when he is on stage. Price went on to reach his first televised quarter-final at the 2015 World Matchplay, where he knocked out Michael Smith and Adrian Lewis. In 2016, Price claimed his first-ever PDC title as he won back-to-back Players Championship events to cement his spot inside the world's top 32. Gerwyn won through to his first televised final at the 2017 UK Open, narrowly losing to Peter Wright as he continued his progress towards the world's top 16, before partnering Mark Webster to the World Cup of Darts final for Wales, losing out to the Netherlands. Price rounded off a fantastic year by reaching the last 16 of the 2018 World Championship earning his place in the 2018 Premier League. In September 2018 Price claimed his first European Tour title by defeating Simon Whitlock 8-3 in the final of the International Darts Open in Riesa, but the biggest turning point of his career came that November taking his first ever televised title win with a remarkable Grand Slam of Darts success, overcoming Gary Anderson 16-13. On-fire Price has won even more titles since, and has stuck with his original Red Dragon Design allowing him to be one of the games highest ton-plus scorers and one of darts most exciting characters.

Free brochure with every order 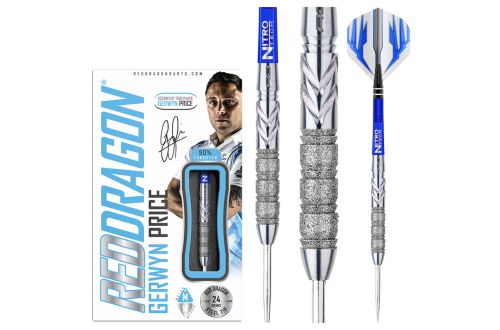 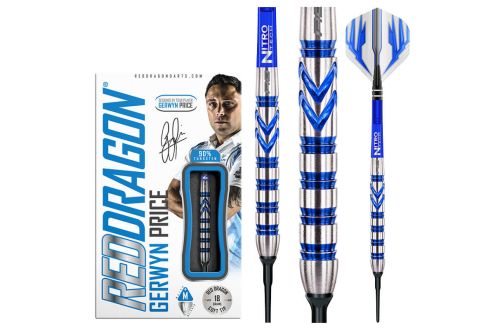 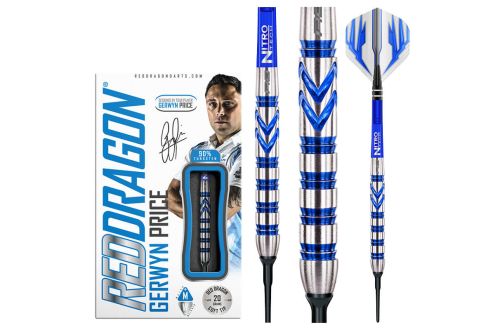 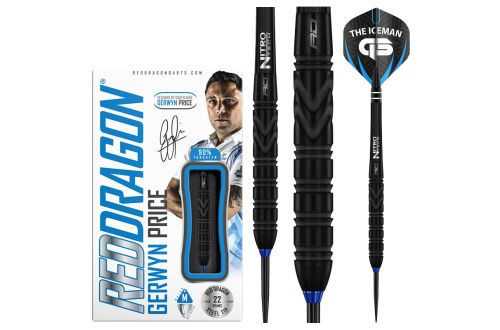 Gerwyn Price Back to Black: 22 gram 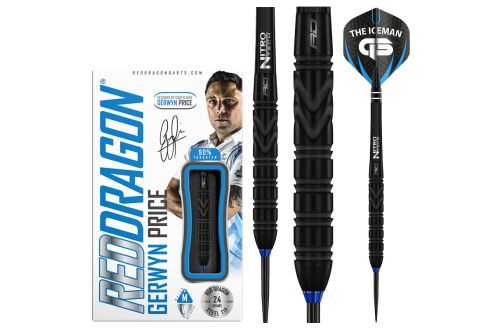 Gerwyn Price Back to Black: 24 gram 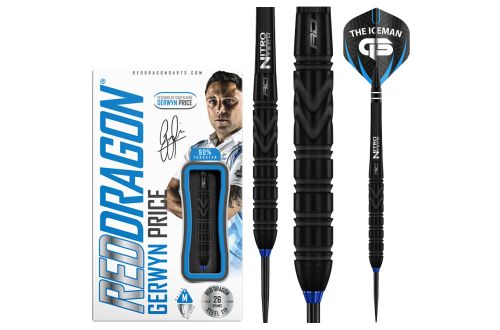 Gerwyn Price Back to Black: 26 gram 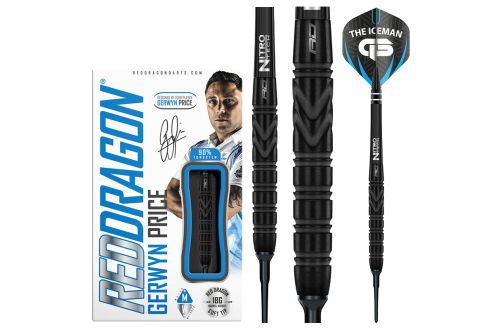 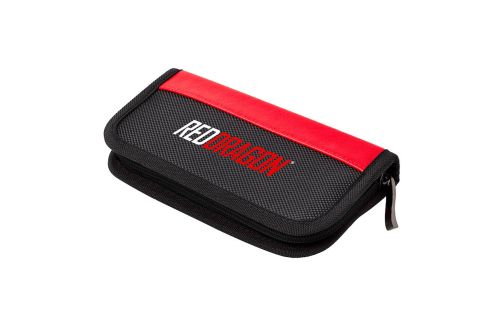 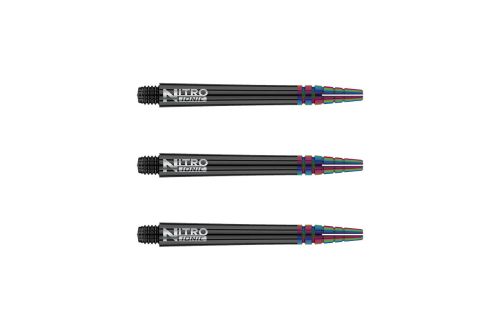 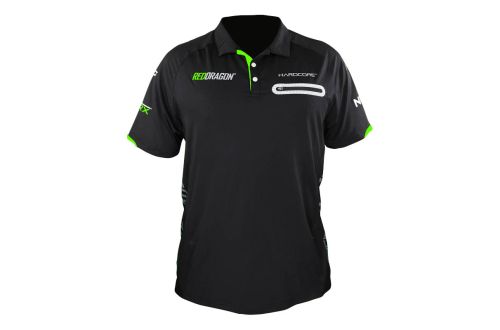 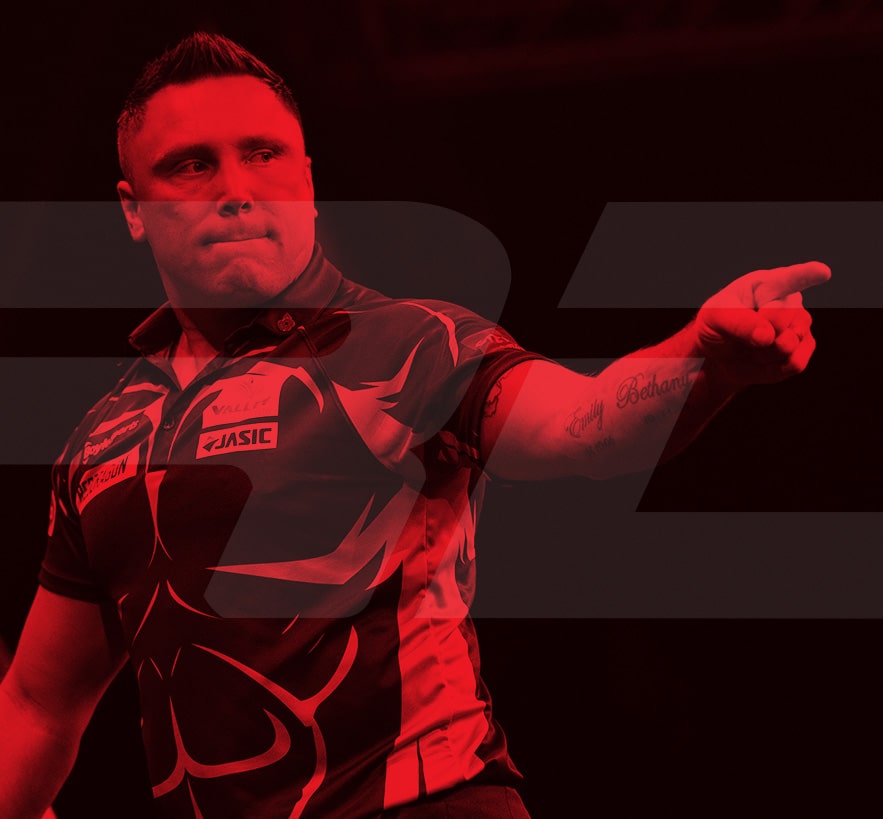